Since the start of the monkeypox outbreak in 2022, based on CDC data issued on 02 Sep 2022, more than 53 027 outbreaks worldwide have been reported on September 2nd 2022 – many of them in non-endemic countries in Europe and North America. 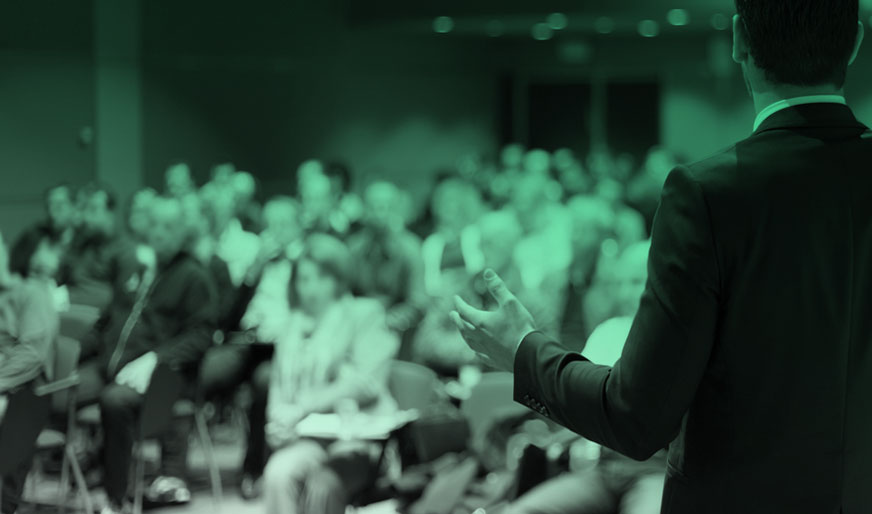 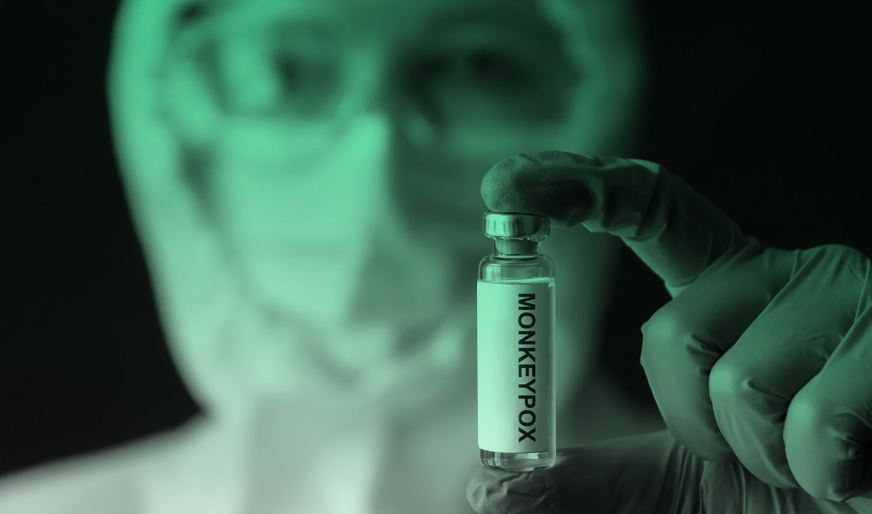 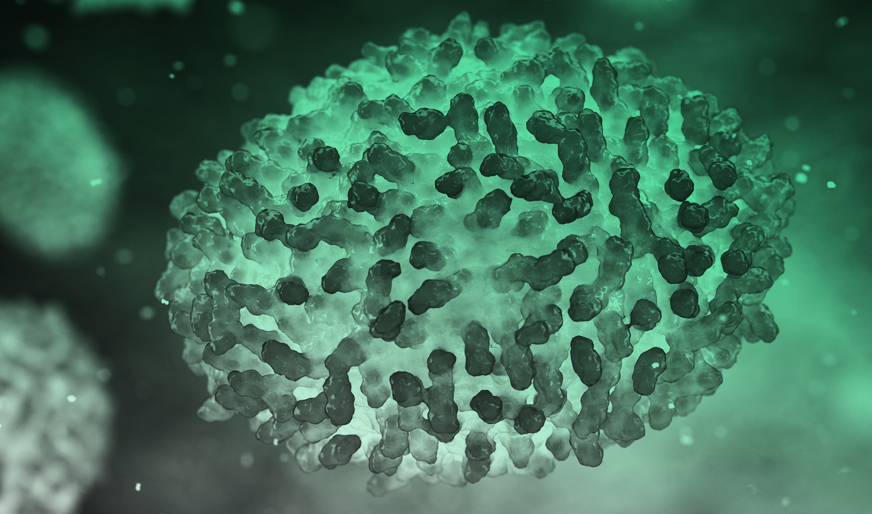 Monkeypox is a viral zoonosis, i.e. an infectious disease of humans which is transmitted to humans from animals. The virus is a double-stranded DNA enveloped virus, and the hosts include a range of rodents and non-human primates. Transmission can take place:

Historically occurring in tropical rainforest areas of Central and West Africa, some cases of Monkeypox were reported outside of Africa since 2003. Two distinct clades of the monkeypox virus exist – the Central African clade (Congo Basin), causing more severe disease and expected to be transmitted easier, and the West African clade.

Lately, more cases of monkeypox were identified worldwide in several non-endemic countries. Extra investigations are running to get further information on sources of infection and transmission and the epidemiology.

The main measurements to control Monkeypox and the prevention of the spread of the disease is the education of the people. Increased attention and awareness to early signs – since only symptomatic individuals transmit the disease – lead to a rapid detection and to a potential stop the transmission.

When traveling in areas of higher risk of Monkeypox, make sure

When a person in your surrounding is expected to face a monkeypox infection, it is essential to isolate the person as much as possible and to follow strict hygiene procedures:

On a farm there are many ways of contamination – external and internal sources might be responsible for an outbreak of a disease. It is essential to check your premises, your work flow structures and your biosecurity program to detect weak spots and adjust accordingly

Strict biosecurity measures and good hygiene practices are essential in protecting against a disease outbreaks and a spreading of this contagious disease.

More detailed information can be found on the website of the